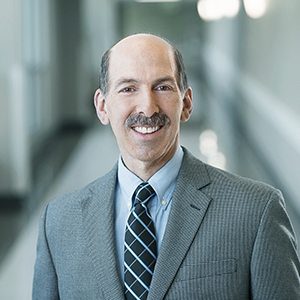 Dr. Schwartz was born and raised in Silver Spring, MD. He attended the University of Maryland where he received a B.S. in biochemistry and graduated from the University of Maryland School of Medicine in 1984. After spending a year as a surgical intern at North Carolina Memorial hospital in Chapel Hill, he completed his radiology residency in 1989 at the University of Alabama at Birmingham having served as Chief Resident in 1988-89. Dr. Schwartz has spent several years in private practice focusing extensively on orthopedic and sports medicine imaging. He has been associated with renowned orthopedic surgeons James Andrews and Larry Lemak as well as the American Sports Medicine Institute for that interval. He has been a formal consultant to the Tampa Bay Devil Rays, Toronto Blue Jays, and Washington Redskins, and serves as the Radiology consultant the University of Alabama football program and athletic department.  Dr. Schwartz is a Clinical Professor of Radiology at UAB and continues to provide lectures and board reviews to the residents. Invited lectures have been delivered at the ARRS, SNMR, AMSSM and other organizations. Over 25 papers have been authored or co-authored by Dr. Schwartz as well as several book chapters. In 2005, Drs. Thornton and Schwartz joined VIA to form the musculoskeletal imaging division and were joined later that year by Dr. Lundstrom. 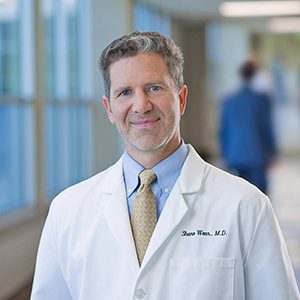 Dr. Wear was born and raised in Birmingham, AL. He attended Rhodes College in Memphis, TN where received a B.A. in Biology and Psychology in 1997. After teaching at The International School of St. Maarten, Netherlands Antilles, Shane attended the University of Alabama School of Medicine where he received his M.D. in 2002. While there, he served as President of the Student Senate. After completing a year of Transitional Medicine at Baptist Health Systems in Birmingham, he returned to University of Alabama at Birmingham (UAB) for his residency in Diagnostic Radiology, where he served as Chief Resident in 2006. Dr. Wear completed our fellowship in 2008 and joined Vulcan Imaging Associates upon completion of his training. Dr. Wear also serves as a Clinical Instructor at UAB. Dr. Wear gives annual lectures to CRNA students at the Ida V. Moffett School of Nursing (Samford University), to high school students at SMASH camp (St. Vincent’s Hospital), and to medical students and residents at UAB. Dr. Wear recently lectured at the Alabama Academy of Radiology Annual Spring Meeting: “MRI of the Glenoid Labrum: Variants, Tears, and Patterns of Injury”. In 2013, Dr. Wear served for 2 weeks as a volunteer radiologist at Tenwek Hospital outside Bomet, Kenya, and has spend time in Haiti providing ultrasound training to physicians there. He continues to provide intermittent volunteer teleradiology service for Tenwek Hospital. 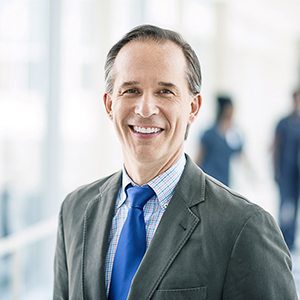 Dr. Thornton is originally from Virginia where he received a B.S. in Psychology from the College of William and Mary. He attended the University of Virginia School of Medicine where he received his M.D. in 1995. He went on to residency training in Diagnostic Radiology at the University of Alabama at Birmingham (UAB). While at UAB, Dr. Thornton served as Chief Resident in 1998. His fellowship training in Musculoskeletal Radiology was undertaken at the Mallinckrodt Institute of Radiology at Washington University in St. Louis. Following fellowship, he returned to UAB as an Assistant Professor of Radiology in the Musculoskeletal and Emergency Radiology sections. In 2003, he left UAB to join Dr. Schwartz in private practice at the former HealthSouth hospital in Birmingham. Dr. Thornton still serves as a Clinical Associate Professor of Radiology at UAB. He gives numerous resident lectures, case conferences, and senior resident board reviews. He has also co-authored several textbook chapters and articles in peer-reviewed journals. In 2005, Dr. Thornton and Dr. Schwartz joined VIA where they currently practice Musculoskeletal Radiology. Earlier in 2014, Dr. Thornton served for 2 weeks as a volunteer radiologist at Tenwek Hospital outside Bomet, Kenya. He, along with Dr. Wear, continues to provide intermittent volunteer teleradiology service for Tenwek. 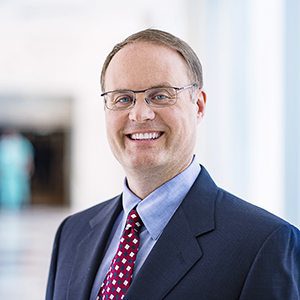 Dr. Lundstrom grew up in Lincoln, Nebraska. He received both Biology B.S. and Master of Clinical Gerontology Degrees from Baylor University in Waco, Texas. He then returned to Nebraska where he received his M.D. at the University of Nebraska Medical Center in 1999. He completed his Transitional Internship Year at Baptist Health Systems in 2000. He went on to complete his Diagnostic Radiology residency as well as a fellowship in Musculoskeletal Radiology at the University of Alabama at Birmingham (UAB). Following his fellowship, he joined Vulcan Imaging Associates in 2005. Dr. Lundstrom also serves as a Clinical Instructor at UAB. 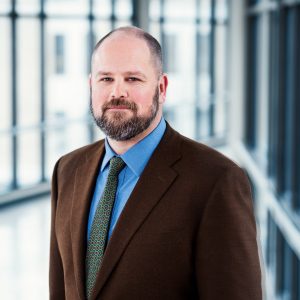 Dr. Walter hails from Flint, Michigan. He attended the University of Michigan where he received a B.A. in Chemistry in 2000. He then attended the University of Michigan Medical School and graduated in 2005, with a 1 year hiatus dedicated to traumatic brain injury research funded by the Department of Defense. Dr. Walter moved to Alabama in 2005 to complete radiology residency at UAB, serving in various administrative capacities while a resident including chief resident from 2004-05. He then completed a Musculoskeletal Radiology fellowship in the inaugural combined UAB/St. Vincent’s fellowship program, graduating in 2006. After fellowship, Dr. Walter remained on staff at UAB with dual appointments in both musculoskeletal and emergency radiology. He was the MSK fellowship director and medical student education director, receiving multiple awards including 5 consecutive top ten teaching awards. Dr. Walter has contributed several publications, a textbook chapter, and has lectured extensively to the UAB Medical School, radiology residents, orthopedic residents/fellows, and organizations such as the Alabama Academy of Radiology. Currently, Dr. Walter serves as the team Radiologist for the Birmingham Iron. In 2014, Dr. Walter left UAB to join Vulcan Imaging Associates. 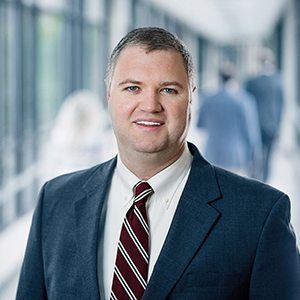 Dr. Cary grew up in Montgomery, Alabama. He received his B.S. in Mathematics at Birmingham-Southern College in 2003 and earned his M.D. from the University of Alabama School of Medicine in 2007. He completed his Diagnostic Radiology residency at the University of Alabama at Birmingham Hospital. Dr. Cary completed his combined MSK fellowship at UAB and Alabama Orthopedic Imaging in 2013. Following his combined UAB/VIA fellowship, he joined Vulcan Imaging Associates in 2013. 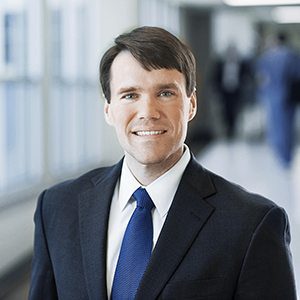